Los Boliches is one of the most important areas in Fuengirola and it feels like a proper town, not just a neighbourhood. In the old times it was known as “Boliche” and it was totally separated from Fuengirola, but due to the growth of the area nowadays it is totally integrated in the town. 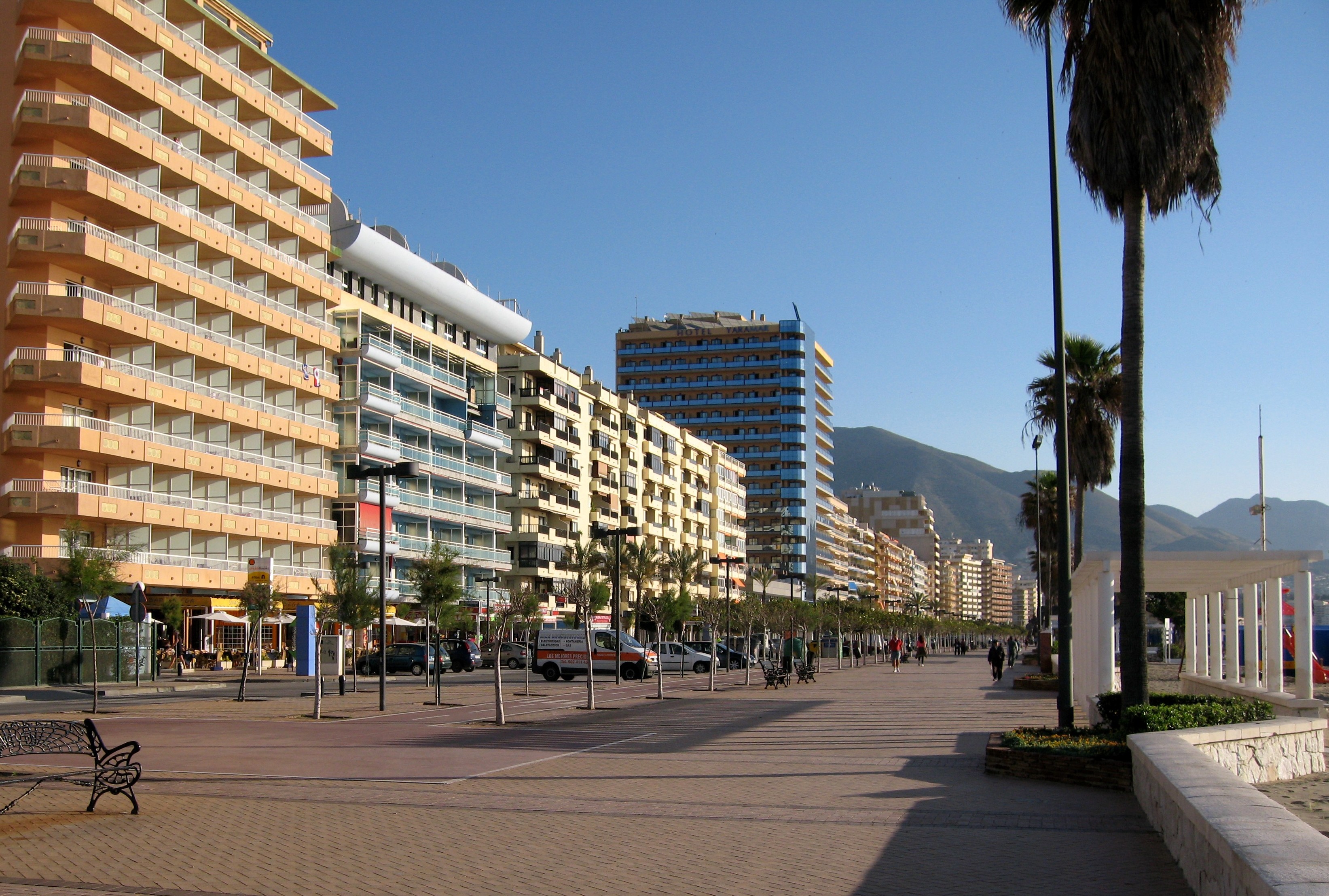 Los Boliches is named after the small boats that were used to fish in the old times that were called “bolichitos”.

Its first historical reference dates from 1822 when 25 residents were listed in the Register.

In the 30s homes were mainly huts with a roof made of palm leaves all close together along the old road.

Los Boliches has always been considered as a neighbourhood of fishermen, though truth is that most of them used to work in the sea and also in the country depending on the season. Still, the fishing in Los Boliches was constant.

When tourism arrived many fishermen left their hard work in the sea and started working in construction and in the hotel industry.

In 1957 Los Boliches market was built and it still remains in the same place offering services to residents and visitors. In 1970 the works for a new train line started, this transformed Los Boliches a lot and it made it more modern.

It is amazing how tourism and construction can change a place so much. The area where Hotel Yaramar is located doesn’t look at all like in the old times. Back in the day in that zone there were lots of humble small houses owned by fishermen and the Virgen del Carmen statue, now by Hotel Ángela, was also there.

We recommend you to visit the most outstanding places in Los Boliches, which are the Virgen del Carmen church, Los Boliches market, the Roman monument and Finca del Secretario, also from the Roman period.

Make the most of your stay in Hotel Yaramar and discover the secrets and charm hidden in one of the most beautiful areas in Costa del Sol. The experience is well worth it!!

This September Hotel Yaramar would like to dedicate this post to our dear Carmen Olmos, who started working with us in 1978. 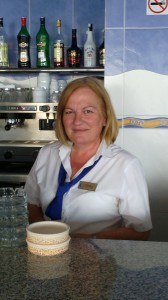 Carmen is married to Lucas Garrido, the ”Rivera Beach Club” manager. They met in 1978  when they worked in Hotel Ángela, then they got married and in year 2000 when Hotel Yaramar opened they both started working here.

Carmen is currently the Snack – Bar manager though she has also worked in the beach club , in the restaurant and also in the ice-cream parlour.

She says that she loves to interact with guests and other members of staff, so that’s why she loves her job.

After so many years working with us she has lots of anecdotes and stories to tell, though the one she remembers with more fondness was the following: “One year on  Easter Sunday  we decided to hide eggs with a little prize around the pool area. It was so nice to see adults hunting eggs as excited as when they were children”.

About her hobbies she told us that she likes reading, listening to “Il Divo” and travelling. When we asked her about her ideal holiday she says she would love to do a tour around Old Europe. We really hope you can enjoy soon that well deserved holiday, Carmen!

Her favourite place in Fuengirola is the castle ” Castillo Sohail”  and the restaurant she recommends you is “El Abrevadero” a really nice tapas bar in Los Boliches, not far from Hotel Yaramar.

Carmen is one of the most loved members of staff, and that’s why some of our guests have wanted to take her with them, which is something that really moves her therefore she would like to thank you all for your affection and for your loyalty as many of you visit us every year.

We are sure that all of you already know Carmen, so if you would like to send her a message or share with us any anecdote about her, please visit our Facebook page.

As most of you know Fuengirola, apart from being a beautiful coastal town where you can enjoy the sun almost the whole year and where you can taste and experience the great Mediterranean diet, is also a perfect place for leisure and shopping as since 2004 Fuengirola has one of the biggest shopping centres in Costa del Sol. 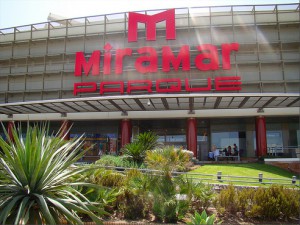 The shopping centre is called ”Parque Miramar”, it is opposite the castle “Castillo Sohail” and it is everything you could expect of a 21st century shopping area as it has lots of shops and bars and it is also home to a large multi cinema, offering the latest release films in Spanish and some English language films.

It is easily accessible by bus. There are several bus stops in Los Boliches area not far from Hotel Yaramar, among them is the one located in Avenida de los Boliches in the Hotel Ángela corner.

If you require further information about buses and their schedules please click on the link.

If you still have any doubt do not hesitate and ask in reception, they will kindly help you.

Now you have no excuse, if during your stay in Hotel Yaramar you fancy going to the cinema or shopping ,visit it and enjoy the experience!