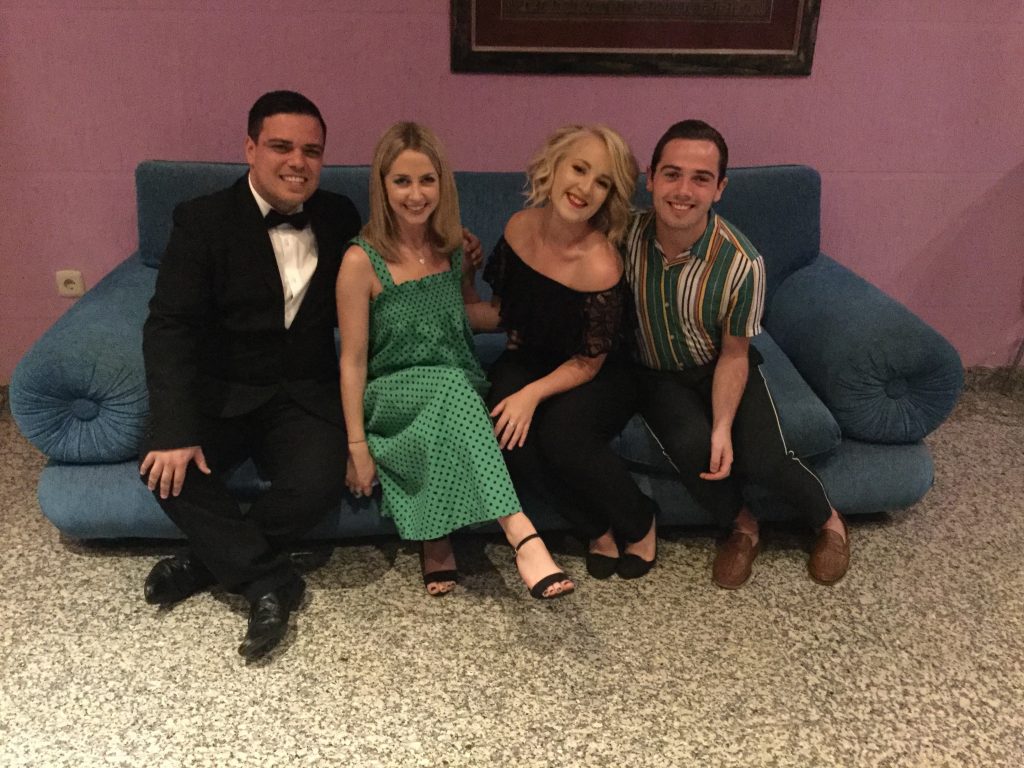 Holy Week is here, so if right now you are staying at Hotel Yaramar and you fancy attending some fantastic religious events, you might find this blog post quite useful as here we detail the events scheduled for the upcoming days:

Tomorrow, Tuesday, 16th of April at 5:00 P.M. an image of Jesus will be taken out in procession by children from Parque de España. This procession with pass through some of the main streets in Fuengirola town centre like Avenida Condes San y Isidro or Plaza de la Constitucion and it will end around 8:00 P.M

On Wednesday, the 17th of April, at 9:30 P.M. the images of Captive Jesus Christ and the Virgin of Los Dolores will be taken out from their brotherhood headquarters, located in Los Boliches in Avenida Jesús Cautivo, by the fairground, very close to our hotel.

This procession will pass through the main streets in Los Boliches and will finish around 02:00 A.M.

The following day, on Thursday the 18th, The Fusionada Brotherhood will take their images of Jesus Christ and the Virgin out in procession at 8:30 P.M.  At that time they will leave the brotherhood headquarters located in Fuengirola town centre by Salón Varietés Theatre and will pass through some of the most important streets in town like Plaza de la Constitución and Avenida Condes de San Isidro before finishing their route at about 01:00 A.M.

That same day, also at 8:30 P.M. the Pasión Botherhood will also take their Virgin and Jesus Christ figures out in procession. They will start their route in Calle Cordoba and will pass through Avenida de Mijas, Avenida Condes de San Isidro and Plaza de la Constitucion among a few other streets. This procession will end at around 01:00 A.M.

On Friday the 19th of April, Good Friday, at 8:30 P.M., The Fusionada Brotherhood will take 2 other figures out in procession from their headquarters in Fuengirola centre and will pass through the main streets in town like Avenida Condes San Isidro, Plaza de la Constitucion and Plaza de los Reyes Catolicos, ending its route at about 01:00 A.M.

To finish off the Week of Passion, on Sunday the 21st of April, known as Resurrection Sunday, at 11:30 the Cautivo Brotherhood which headquarters are located by the fairground, will take the image of their resurrected Christ out in procession at 11:30, passing through the main streets of Los Boliches and taking it back in its temple at around 2:30 P.M.

If you have the fortune of being on holiday at Hotel Yaramar right now, we recommend you not to miss one of the most impressive Holy Week representations in Costa del Sol!